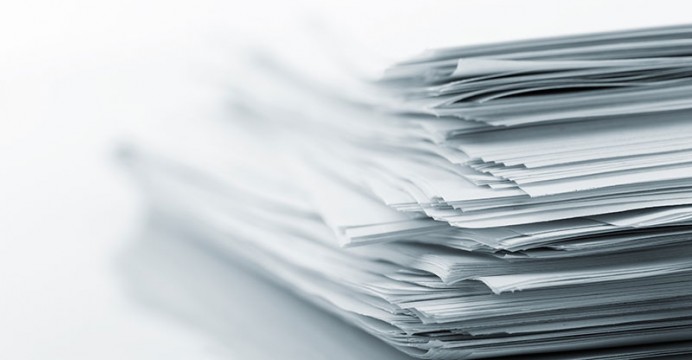 The Council of Australian Governments COAG considered child protection matters in 2009 after state governments expressed concern about the increasing numbers of children being removed from the care of their birth parents into long term guardianship following notifications about child protection concerns.  COAG adopted a National Framework to Protect Australia’s Children that identified four levels of parenting and four levels of support that would be funded by state and commonwealth governments.

The four levels of parenting are:

If a separated couple is unable to decide about parenting matters following mediation and they take their dispute to a Circuit Court, then the court is likely to request a family assessment report by a family consultant who has professional training and experience in psychology or social work.

An initial family assessment is usually a broad assessment of family functioning that focuses on issues in dispute that need to be resolved in the best interests of the children.  Initial family reports commonly describe how parents relate to each other and to each child, identify any barriers impeding joint decision-making, and recommend steps to be taken in the best interests of the children.

A family consultant’s report may assess the level of involvement demonstrated by each parent by considering whether parents have taken opportunities:

Family Circuit Courts may request a focused assessment on topics of family functioning where specific allegations are made such as:

Practice Standards for Family Assessors have been published by the Family Court.

Family Courts commonly declare family reports to be confidential to the parties.  Permission of the court is required before a family report can be passed on to a third party such as a therapist who provides treatment/therapy for one member of the family.

An evaluation of Family Relationship Centres by the Australian Institute of Family Studies in 2009 found that the majority of couples were helped by the centres, but that about 20% of couples continued to dispute topics and took their disputes on to a family court.

Family Circuit Courts report that about 40% of cases are more complex as:

Judges are more likely to request a family assessment report in complex cases.

In a complex case, a judge may issue interim orders to allow time for couples to address topics that have been criticised in a family assessment report, and then issue final orders when reports from a family assessor and possibly a therapist have been received and considered.

Members of an extended family may need to obtain specific legal authorisation to make decisions that fall within the realm of parental responsibility, such as to: