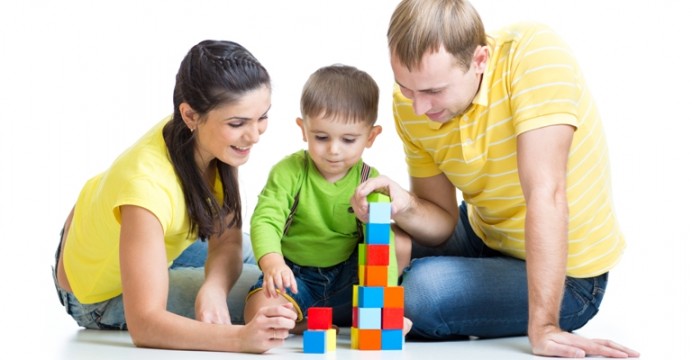 Study of Personalities of Parents in Family Law Settings

Concepts used in family law courts to describe personalities of parents who brought a dispute to Court were studied, based on a sample of cases summarised in Complexfamilies.

The DSM-5 international system for classifying mental health issues refers to three broad concepts to describe personalities.  Two concepts are widely recognised, and the third concept is emerging.  The two widely acknowledged concepts are normal personal and personality disorder, which are defined in DSM-5:

Further information is given below about each concept.

Normal personality is assessed by psychologists using a psychometric test that is a structured list of items describing behaviours that have been shown statistically to cluster consistently between many individuals.  Individuals complete a psychometric test by self-reporting items showing how frequently they exhibit each behaviour.  Individuals receive scores on dimensions for each personality trait that is assessed by the test.

The NEO PI-R is a personality test for adults that has been shown to describe normal or functional personality traits for people from many cultures (Costa & McCrae, 1992; Widiger, Costa & McCrae, 2013).  NEO PI-R identifies five main personality traits that are scored on dimensions using five-point scales.  Individuals who score at end points of traits are described here as showing a personality type.  Widiger, Costa and McCrae acknowledge that personality types at each end of trait dimensions can be dysfunctional if behaviours are inflexible and produce outcomes that are distressing and counter-productive for individuals or others.

Table 1 lists descriptors that link normal personal traits, distressed traits and personality disorders.  Descriptors in Table 1 are used in the study of personalities of parents whose cases appeared before Family Law Courts in Australia, as reported below.

Note that the links proposed in Table 1 have not been confirmed in scientific studies.

A study was conducted that assigned personalities of parents who appeared before a Family Law Court to categories in Table 1, using a sample of cases summarised in Complexfamilies.

The first 270 cases summarised in Complexfamilies were reviewed, involving 540 individual parents.  Descriptors used by family assessors or judges were noted and were converted to the descriptors in Table 1.

There were no reports of the NEO PI-R being administered to any parents in the sample.

The author assigned distressed personality traits to parents based on information reported in Austlii, as summarised in individual case summaries as shown in Complexfamilies.

Skilled therapists are able to provide effective treatment for individuals with distinctive personality types who exhibit dysfunctional behaviours under conditions of high stress.

The study supports a conclusion that it is useful to introduce the concept of distressed personality traits into work involving families who appear before a Family Law Court.  The study suggests that appropriate therapy will incorporate the idea that some parents appearing before a Family Law Court have accentuated their usual coping skills under the stress of family tensions and a court appearance to the level that their accentuated traits have become dysfunctional.  These parents benefit from learning new coping skills to deal with situations that are very stressful including family distress.

Based on data from the study, the following definitions are offered for the distressed personality traits that occurred frequently in the study.